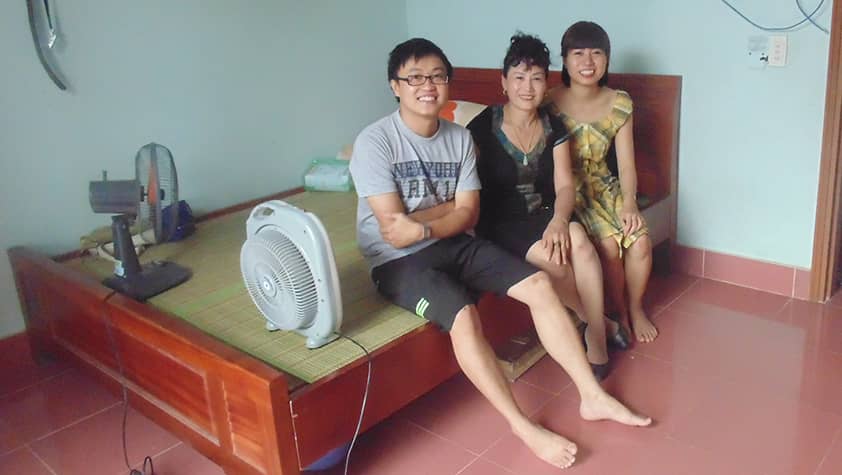 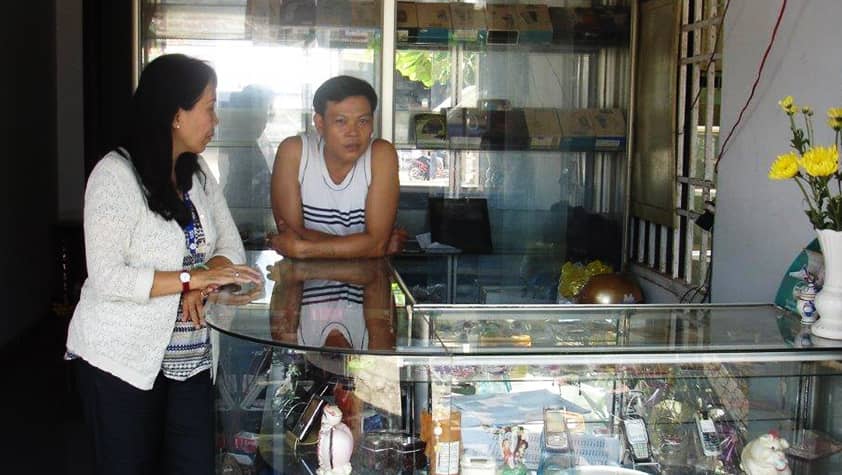 Mr Xuan Quynh spent more than four years in Slovakia. Initially, he intended to work in Great Britain in order to make money for his family.
read more... 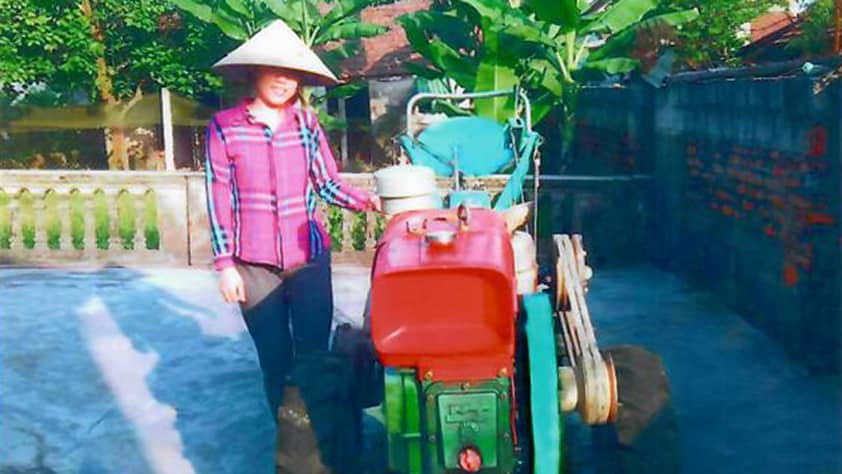 Mrs Phuong left her native Ha Tinh Province, belonging to one of the poorest provinces in Vietnam due to harsh environment.
read more... 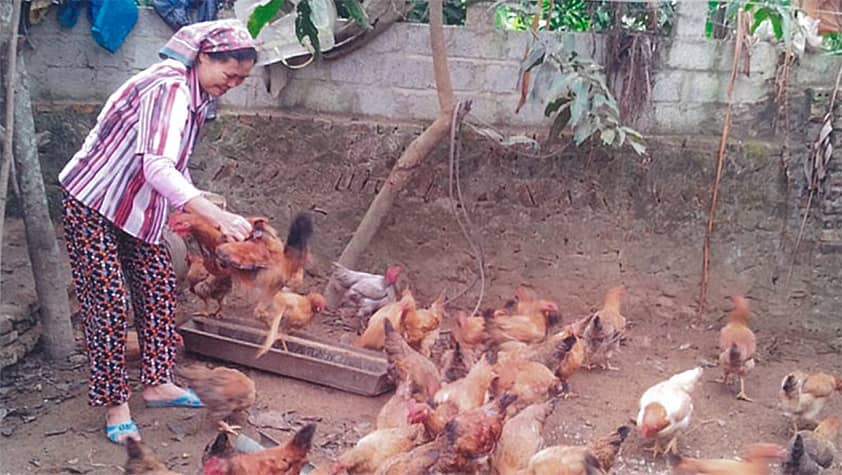 Supporting a new beginning in Vietnam

Mrs Le Thi Binh from Vietnam came to Slovakia legally to visit her son. When her visa expired, she stayed living here illegally for another four years.
read more... 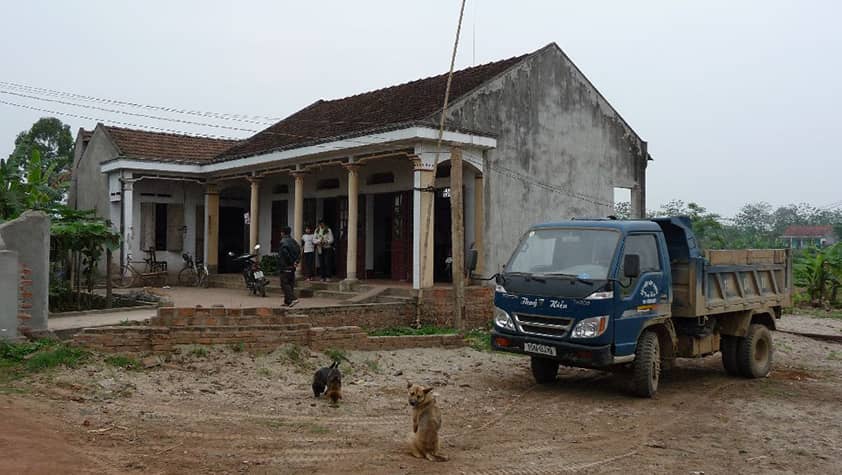 Doan Xuan from Vietnam: Partnership with a transportation company

Mr. Doan Xuan Truong belongs to the group of Vietnamese migrant workers who came to Slovakia during the period of economic boom to work there.
read more...
load more experience