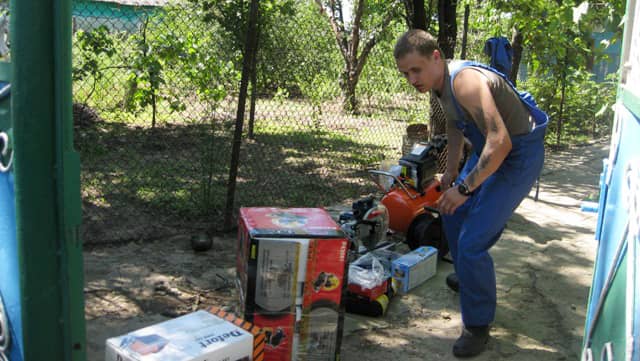 Alexander from Moldova: Assistance with renovating a welding workshop

Alexander lived in Moldova – in the Transnistria region. He went abroad and worked as a welder, mechanic and builder in different countries in Europe for three years. He came to Slovakia looking for a job in February. Having no residence permit, he was detained by the Foreign Police and ended up in the Detention Centre for Foreigners in Sečovce, waiting to be deported from the country. IOM arranged Alexander’s flight tickets and planned his return. An assistance plan was developed together with IOM staff prior to his departure, specifying which assistance would be provided to him by IOM upon the return to Moldova. The assistance was designated to renovate the welding workshop. In accordance with the plan, IOM in Kišiňov purchased the material, tools for welding doors and windows, as well as other equipment for the welding workshop, which he opened in his parents’ house. 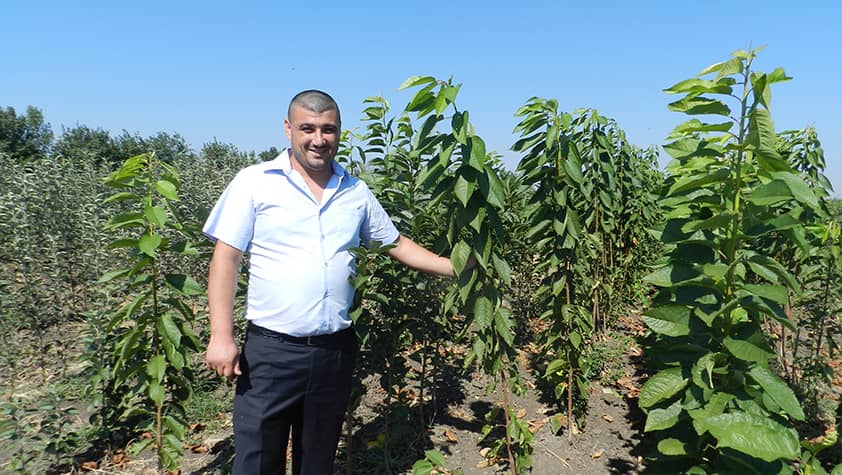 Vitalie from Moldova: They should help everyone

Mr Vitalie came to work in Slovakia from south-eastern Moldova, belonging to one of the industrially least developed and poorest countries in Europe.
read more... 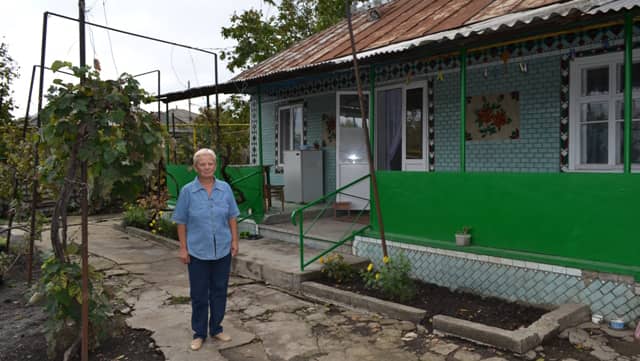 Alexandra from Moldova: Thanks to IOM, I have a place to live

Mrs Alexandra comes from Moldova, one of the poorest countries in Europe. She came to Slovakia to earn money and pay off her debts.
read more... 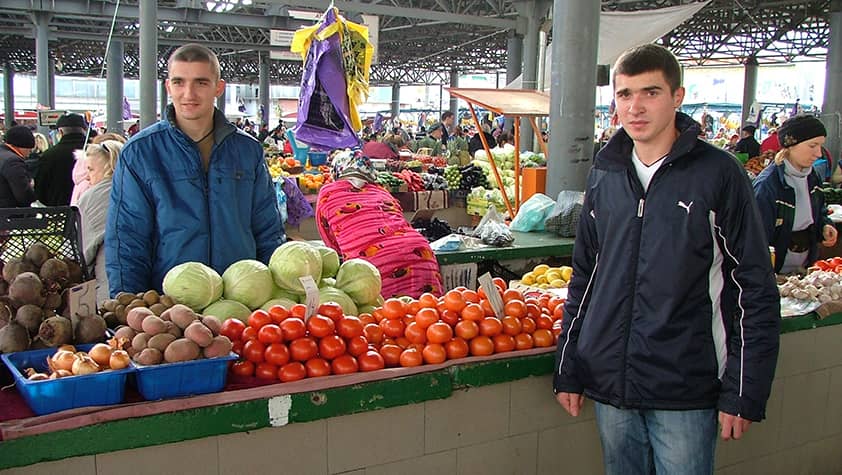 George from Moldova: Delivery and sale of fruits and vegetables

George Racila comes from Moldova, one of the poorest countries in Europe. Due to bad economic situation, George decided to leave Moldova and search for a job in Europe.
read more...
more experience