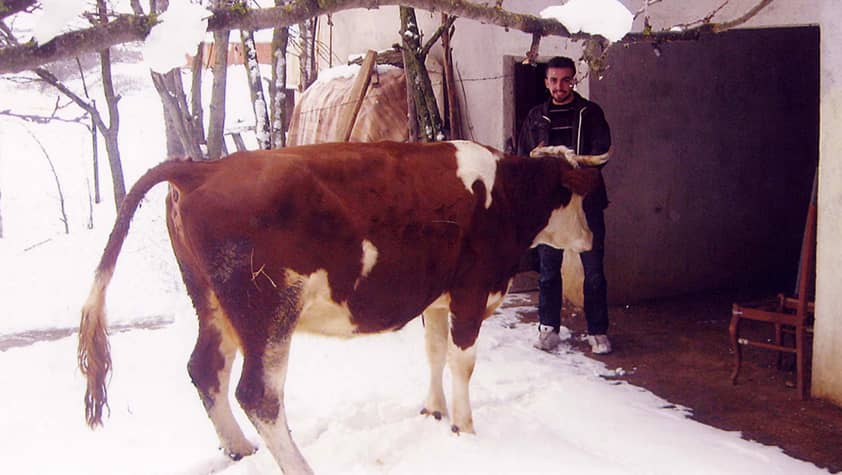 One of the successful examples of reintegration assistance provided by IOM Bratislava is the story of Nikola from Kosovo. Nikola was an irregular migrant who decided to return back home to look after his sick father.

After carefully considering his reintegration options, Nikola decided to use the reintegration grant to purchase a cow. His family owns a small land and stall where the cow can be housed. They used to run the farm so Nikola knew how to take care of animals and land. Since there were no cows in the village he wanted to use the situation and sell fresh milk to his neighbours. Generally, there is a minimal domestic production of milk in Kosovo and most of it is imported from other countries. 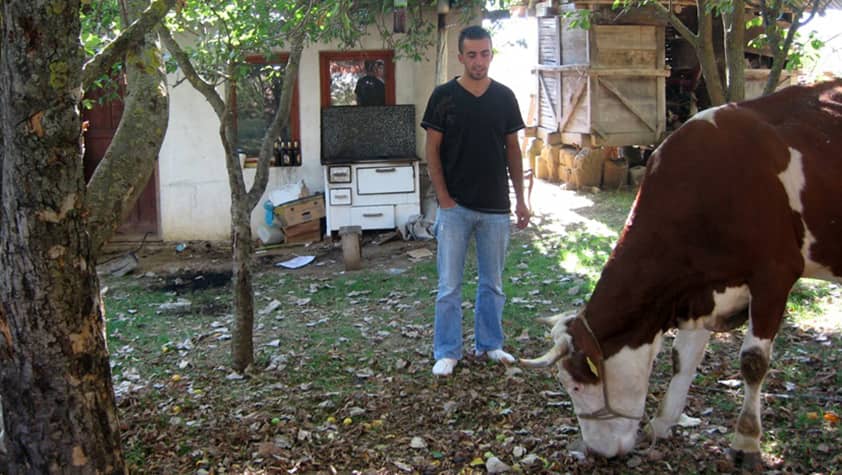 At the time of monitoring, his business was doing very well and his plans for the future are to buy more cows and expand the business activities which will bring a stable income for his family. 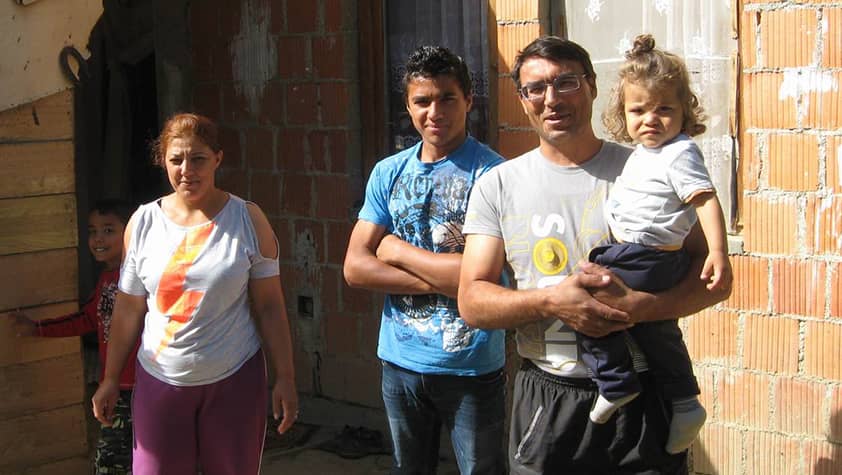 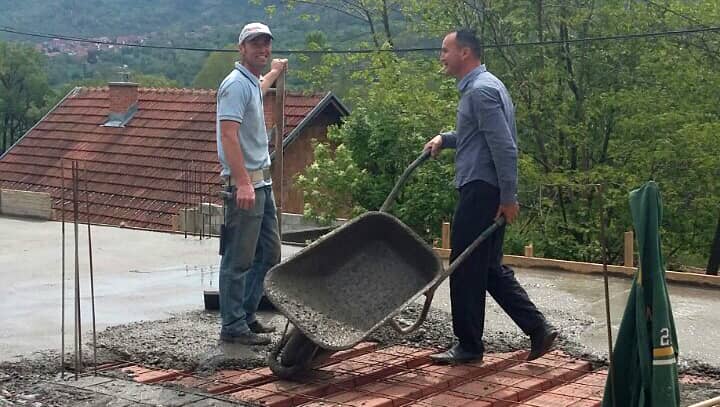 The 31-year old Sheremet Beqiri lived in Kosovo at his cousin’s house with his entire family. However, they could not have stayed with him long-term.
read more...
more experience