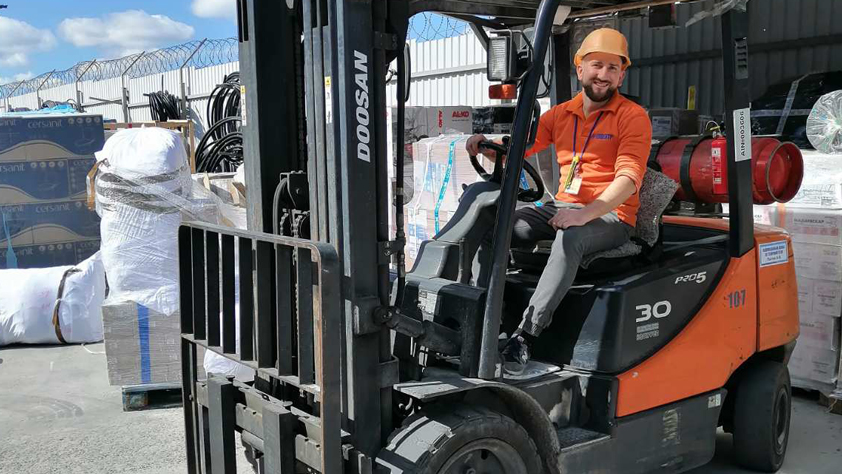 Ivan lost his residence permit in Slovakia. At the same time, he recieved an entry ban covering the European Union.

Ivan’s story started with his arrival to Slovakia where he came for work in order to earn more money than at home, in Ukraine. Thanks to his work experience and language skills, he soon found a job through a work agency.

After a while, Ivan, following recommendation of the agency, changed his employer and place of residence. However, the agency did not inform the authorities of this change. Ivan’s residence permit expired and he was expelled from Slovakia with an EU entry ban. Therefore he had to leave Slovakia in a short period of time. His friend told him about the assisted voluntary return and reintegration program, in which IOM assists migrants without a residence permit with returning home from Slovakia. Ivan asked IOM for help.

After his return to Ukraine, Ivan found himself in yet another complicated situation. He did not have own place to live, his mother lived in a small rented apartment and he had no other relatives in the country. Therefore, he asked IOM for help with accommodation. It was not easy to find a suitable apartment, as the demand for apartments in his city was high, but after initial difficulties, Ivan succeeded. IOM covered rent for the first seven months after his return home, which gave him enough time to look for a job that would provide him with his own income.

Ivan also decided to invest in his qualification and with additional IOM support he completed a driving course. After that, he found a job as a forklift operator and became able to pay rent and living expenses from his salary. Ivan continues to improve his qualification as he wants to move to a higher work position and get a higher income. If the situation does not worsen because of the pandemic, in the future he could earn same money as he did in Slovakia.

“IOM´s help fulfilled my needs – when I returned, what I needed the most was accommodation and a job. I am now employed and I live in a rented apartment.”

( The names of the persons have been modified to protect them.) 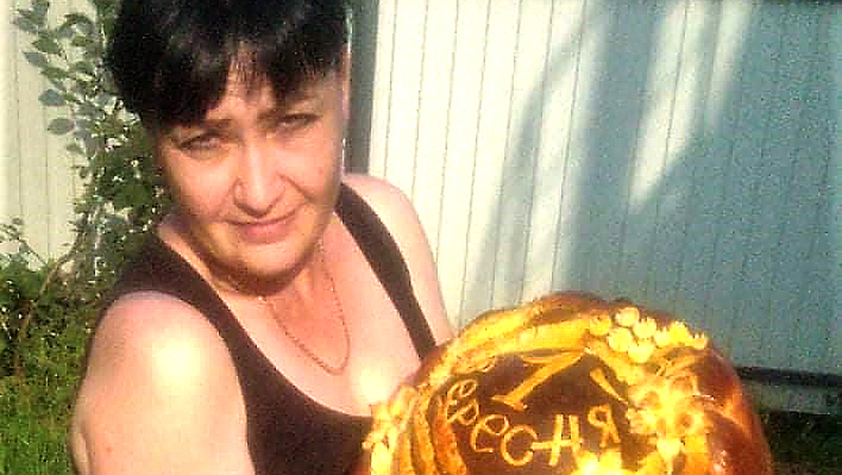 Lavra from Ukraine: I have done everything I could to support my daughter

In the past, Ms. Lavra has left Ukraine for work several times. In 2020, she decided to take this step again to earn a living and studies for her daughter.
read more... 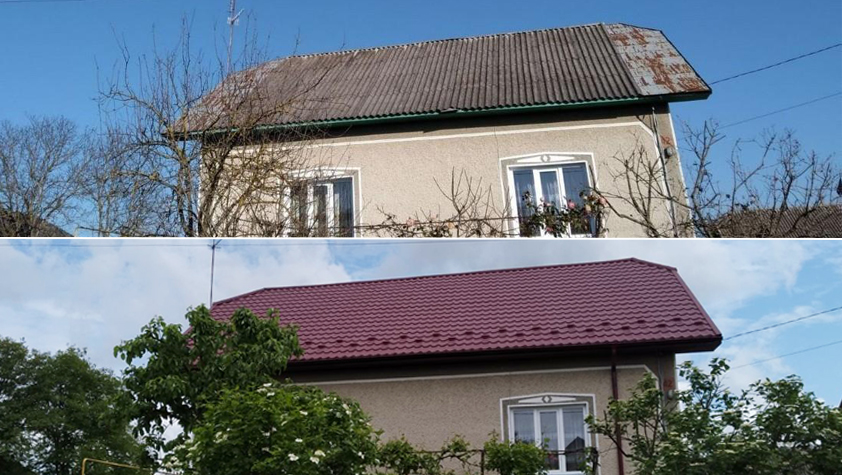 Anna and Fedir from Ukraine: We are relieved, finally we do not have to worry about our leaking roof

The couple from Ukraine lives in an older family house in the mountainous Ivano-Frankivsk region. Due to its location, the house is exposed to a big amount of rain and snow. The family had long been bothered by a leaking roof as the water was destroying the walls and ceiling.
read more... 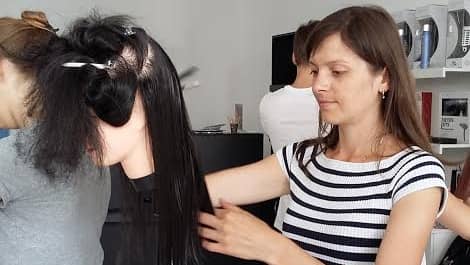 Yuliya from Ukraine: I want to use the chance to start a new life

Yuliya left her home in Ukraine at the age of 20. Her departure was motivated by family reasons, desire for independence and earning some money abroad.
read more...
more experience