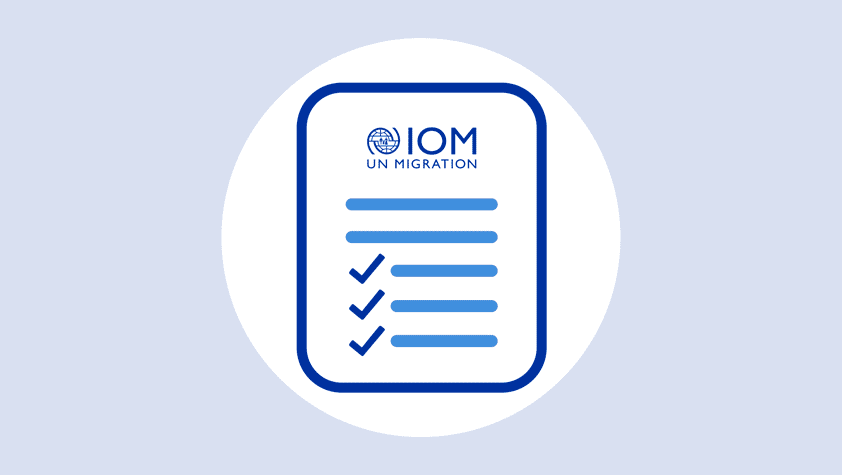 Assisted voluntary returns to countries of origin are one of the key IOM activities in Slovakia since 1999. The legislative framework of the Programme is based on the Cooperation Agreement between the International Organization for Migration and the Ministry of Interior of the Slovak Republic on Assistance with the Return of Unsuccessful Asylum Seekers and Illegal Migrants to the Country of Origin, concluded in 1998.
A person’s right to return to the country of origin is embodied in a number of international human rights documents. According to the Universal Declaration of Human Rights, “everyone has the right to leave any country, including his own, and to return to his country.” The Slovak Republic, in line with its international commitments, respects the right of each person to return to his country of origin. According to the Law No. 404/2011 Coll. on Residence of Foreigners, foreign nationals can apply for a voluntary return from the Slovak Republic back to their country of origin on any grounds.
Within the AVRR (Assisted Voluntary Returns and Reintegrations) Programme, IOM ensures coordinated, humane and cost-efficient returns of third country nationals who cannot or do not want to stay in Slovakia and wish to return voluntarily to their countries of origin. Assistance to migrants in the form of reintegration grants provided by IOM upon return to the countries of origin, is also part of the Programme.
The Programme is based on the principle of voluntariness. A migrant who registers in the Programme can thus decide to recall the return to his country of origin at any stage. During the Programme implementation, IOM puts emphasis on ensuring safety and dignity of migrants throughout the entire return process. Other persons who could prevent a migrant from leaving are not informed about his decision.
In the period between 2004 and 30 June 2019, IOM assisted with the return of 1,556 foreigners, who returned to 66 countries worldwide. More than 100 migrants yearly on average could have thus returned home from Slovakia through the humanitarian return programme. 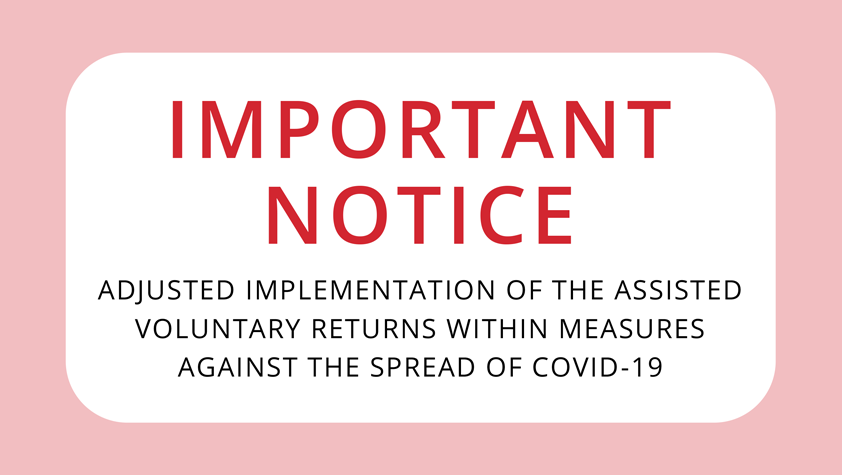 In order to prevent the spread of the COVID-19 disease IOM adjusted implementation of the assisted voluntary returns.
read more... 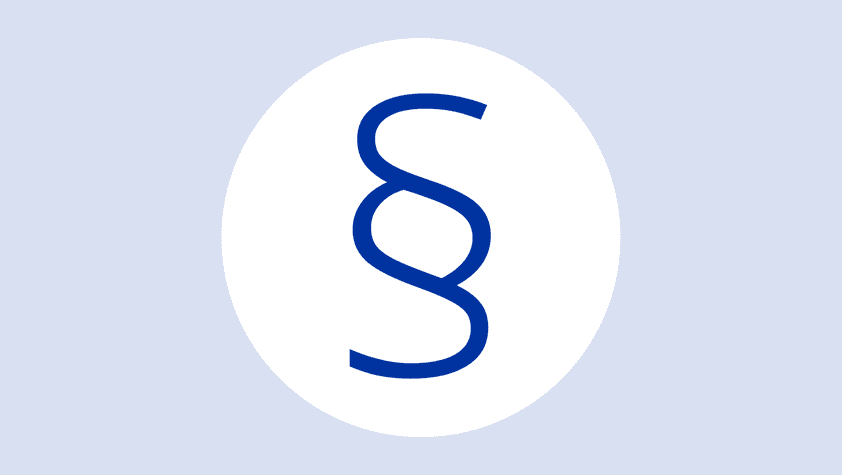 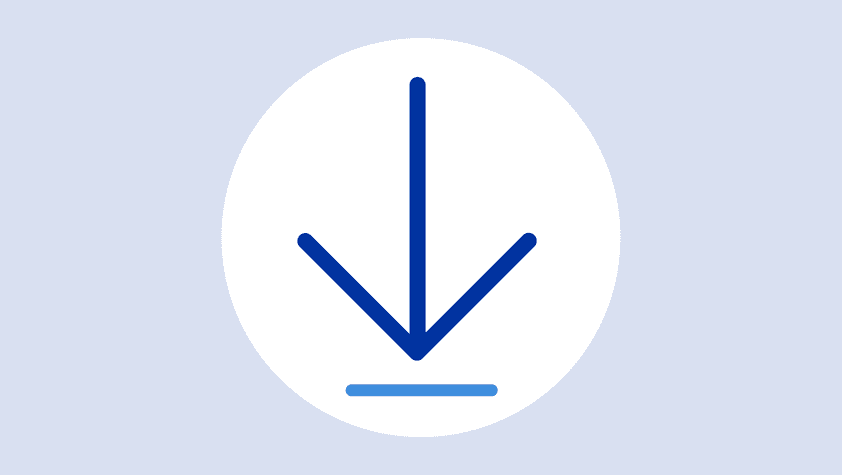 Download the brochures, statistics and other files about the IOM Assisted Voluntary Return and Reintegration Programme.
read more...